One minute guide to Danish Law

The Parliament (“Folketinget”) sits in a single chamber. It consists of 179 elected members, two of whom are elected from the Faroe Islands, and two from Greenland. Parliamentary elections are held every four years, unless an election is called earlier. Legislative bills must be presented and accepted three times in the same Parliamentary year.

Major sources of law in Denmark include the Constitutional Act, statutory legislation, regulatory statutes, precedent, and customary law. The recognition of tradition of culture (“forholdets natur”) is somewhat disputed, though it does bear significantly on Danish law in a variety of contexts. In addition, Statements of the Parliamentary Ombudsman are of particular relevance in the area of administrative law.

Statutory legislation has primacy over other written legal sources, save for the Constitutional Act. Under the authority of the Constitutional Act, European Community commitments, or national statutory laws, the administration may issue regulations, typically in the form of “bekendtgørelser”, “cirkulærer”, and “vejledninger”.

Danish law is characterized by extensive bodies of systematic and written law. Private law is dominated by a range of individual statutory acts and, in some areas, by unwritten law guided mainly by precedent and custom.

Danish law in relation to the EU

The Danish court system is based on the so-called two-tier principle, which means that the parties to a case generally have the option of appealing the ruling of one court to a higher instance. The higher court can then either reach the same conclusion (uphold the ruling) or change the ruling.

Outside the ordinary courts, arbitration is common especially within the area of construction law.

Court cases can generally be divided into civil cases and criminal cases.

The High Courts: The high courts are the instances of appeal for the district courts. In most cases, a district court ruling can be appealed to one of the two high courts of Denmark: the Western High Court in Viborg, which handles cases from Jutland, or the Eastern High Court in Copenhagen, which takes on cases from the rest of the country. High court cases are normally heard by three judges. In criminal cases, lay judges may also be involved.

The Maritime and Commercial High Court: The Maritime and Commercial High Court in Copenhagen is a special court that only handles certain types of cases. The court is divided into two divisions: the legal division and the probate division. The legal division deals with international commercial cases, competition cases and cases about patents, designs or trademarks.

The Supreme Court: The highest instance in the Danish legal system is the Supreme Court. Located in Copenhagen, it is a court of appeal dealing with rulings by the high courts and precedent-setting cases from the Maritime and Commercial High Court. Supreme Court cases are heard by at least five judges.

Danish law is built on a general principle of freedom of contracts; however, the legal system contains a wide range of rules protecting the commercial environment, especially in terms of consumer protection.

The Danish IPR regulation is primarily based on EU legislation and international conventions and is subject to detailed statutory regulation. The purpose of the regulation is the protection of rights to various types of intellectual property such as science, literature, art etc.

In Denmark, there are regulations and restrictions regarding marketing of products. All marketing shall be performed pursuant to good marketing practice. In essence, marketing may not be deceptive, aggressive, or otherwise improper. There are specific restrictions for the sale and marketing of certain products, such as alcohol, tobacco, gambling, pharmaceuticals and financial products. There are regulatory authorities and sanctions may be imposed if marketing is performed in breach with legal requirements. There is also an independent public authority who monitors marketing practices; the “Forbrugerombudsmand”.

Foreigners are as a general rule restricted by law from buying residential property in Denmark unless you make Denmark the “center of your life”. In practical terms this means getting a permit from the Ministry of Justice confirming that you are taking up permanent residence in Denmark. EU citizens working in Denmark are exempt from these rules. There are some special restrictions on foreign ownership in some areas, especially when buying summer holiday homes. This is particularly prevalent in coastal areas.

Resident legal entities are allowed to acquire property, so forming your own local limited company to do the buying for you is an option.

Denmark has a high level of consumer protection when buying real estate, a thorough building inspectors report and the offer from the seller of paying ½ of the insurance for hidden faults being mandatory by law. Furthermore, Denmark has fairly low transaction costs regarding purchasing real estate.

If you have any queries regarding Danish law you are welcome to contact us on copenhagen@nordialaw.com

The purpose of this “one-minute guide” is to give a very brief introduction to Danish law only, based on the legislation as of 2020. It cannot substitute legal advice. 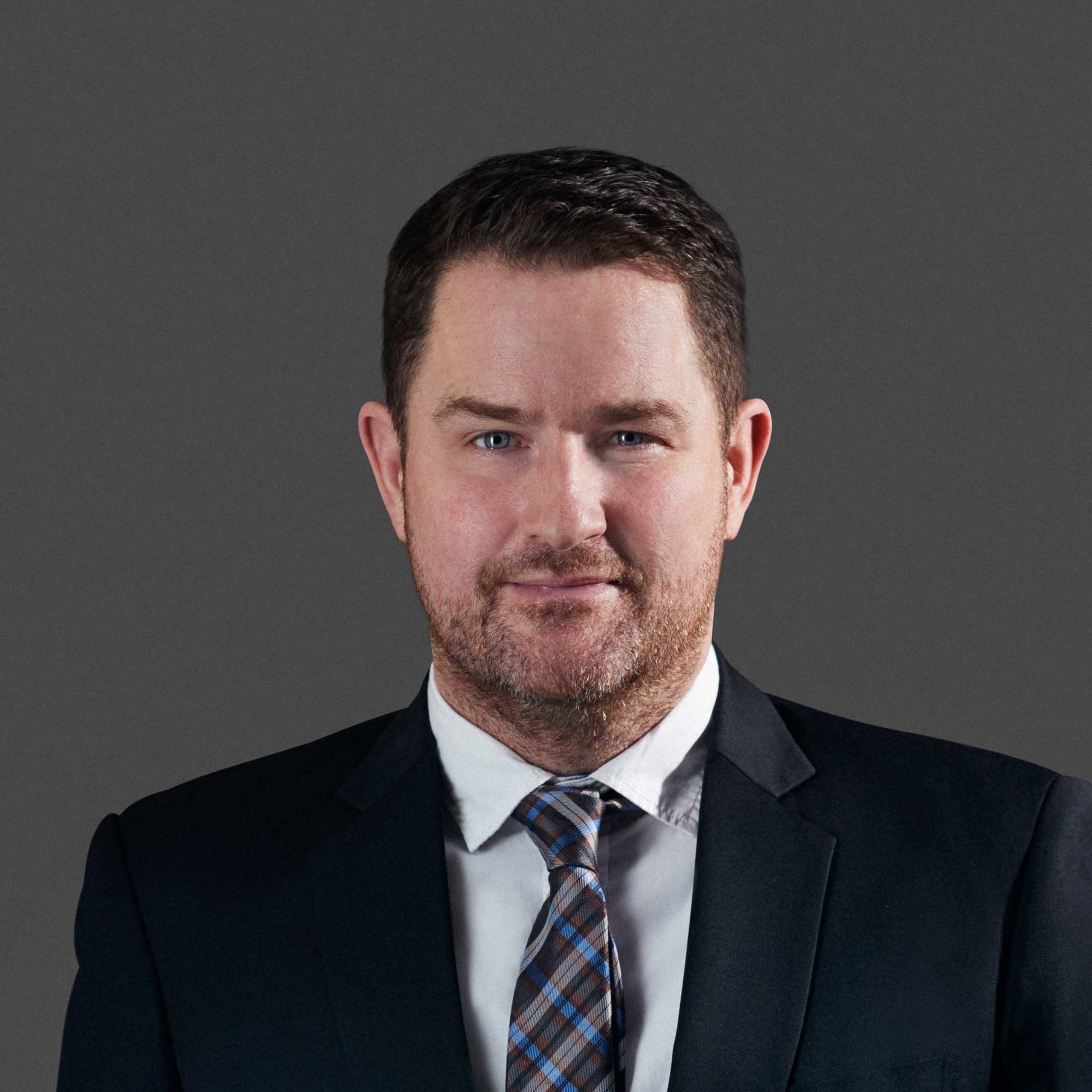 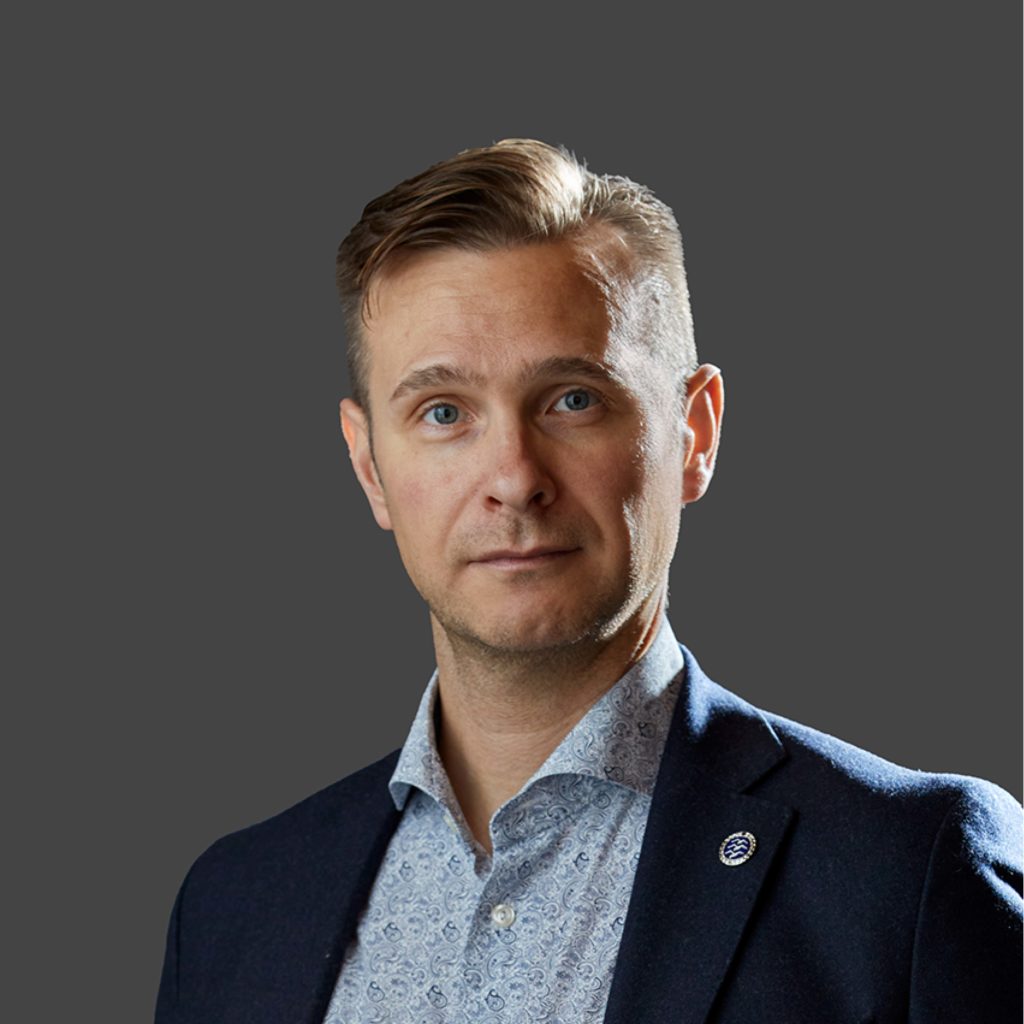 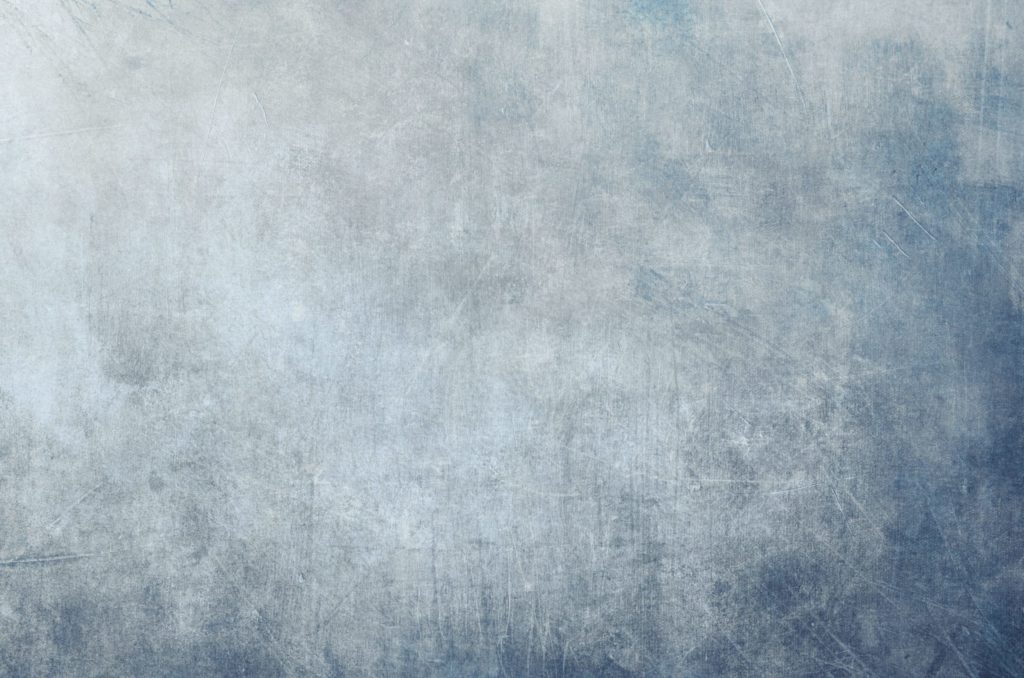